My latest project Sudden Death, has been a revelation and a work of faith.

Sudden Death is a Christian literary work filled with stories revealing people’s struggles with depression, unforgiveness, anger, jealousy, rejection, heartache, abuse, rape, incest and death. It is accompanied with an in-depth spiritual analysis, by Michael Reginald (Latter Day Prophesy), that reveals the spirits in operation that lead to the demise of their victims.

The books, A Heart Staged in Pain, Anger and Denial, A Heart Staged in Depression and A Heart Staged in Acceptance are books of poems dealing with grief and loss. This collection of poetic expressions highlights emotions and thoughts throughout the grief process; depression. These poems are meant to give insight and understanding to those who have experiences in common and they can find solidarity in the fact that grief, loss and depression is a shared reality for all.

Book 4, Heart Staged in Grief, is a compilation of the three prior books.

Having dealt with depression myself, I am fully aware of the urge to take your life; seeking an escape from the present hell and suffering.

When someone commits suicide, we are often left with the question, Why. This book attempts to give that answer. It is often a choice that many people feel that they had no choice in making. Many of those who opt out of life are victims or trauma survivors who suffered from depression.

In the second half of the book, you will find an analysis of each story. We will identify the demonic spiritual influence, align them in the word of God and give counsel on how to combat them in your own life.

Sudden Death will be released in November 2015.

Enjoy the excerpt below:

Before coming to the convent, Lena just like many Sisters before her completed a three months stint at the Kingston convent before being sent to St. Ann. This was to ensure that if they had second thoughts, they could easily return home and not become entrenched in convent life.

The rules there were not as strict and Lena had a mirror. Her old room was twice as big. She lay in her bed, wondering if she had the will to endure. She did not expect to get much sleep. The months at the convent had helped her to forgive her attacker, but she still had nightmares about the ordeal.

Eventually she drifted off to sleep, but after a few hours, her mind looped the unforgettable incident into her dreams.

Lena could see her uncle as he stood at her room door. Trapping her and threatening to kill her if she screamed. Her mom was not there to help her that night because she had gone into town for the day, on business.

Her uncle was taller than her and his muscles gave him a clear advantage. He held her down and ripped off her underwear. She cried and begged him not to hurt her. Until then, Lena was a virgin.

“Shut yuh mouth gal.” Lena squirmed and struggled. He placed his hand around her throat.

Get your copy of Sudden Death and arm yourself with information and career development strategies, in assisting employees.

My books can be found at a number of online websites, including:

Other Books by Denise N. Fyffe:

Jamaican author, Denise N. Fyffe, has over 33 published books to her credit. She authored several volumes of poetry, Christian books and scholarly titles. Her books include Declarations for my Sons and Daughters and Sudden Death: Loosening Foundations, which tackles the issues of depression, rape, incest and suicide. Visit https://www.theislandjournal.com, https://denisenfyffe.wordpress.com/ and https://revthechristianlife.wordpress.com for more of her work. View all posts by Denise N. Fyffe, Editor in Chief 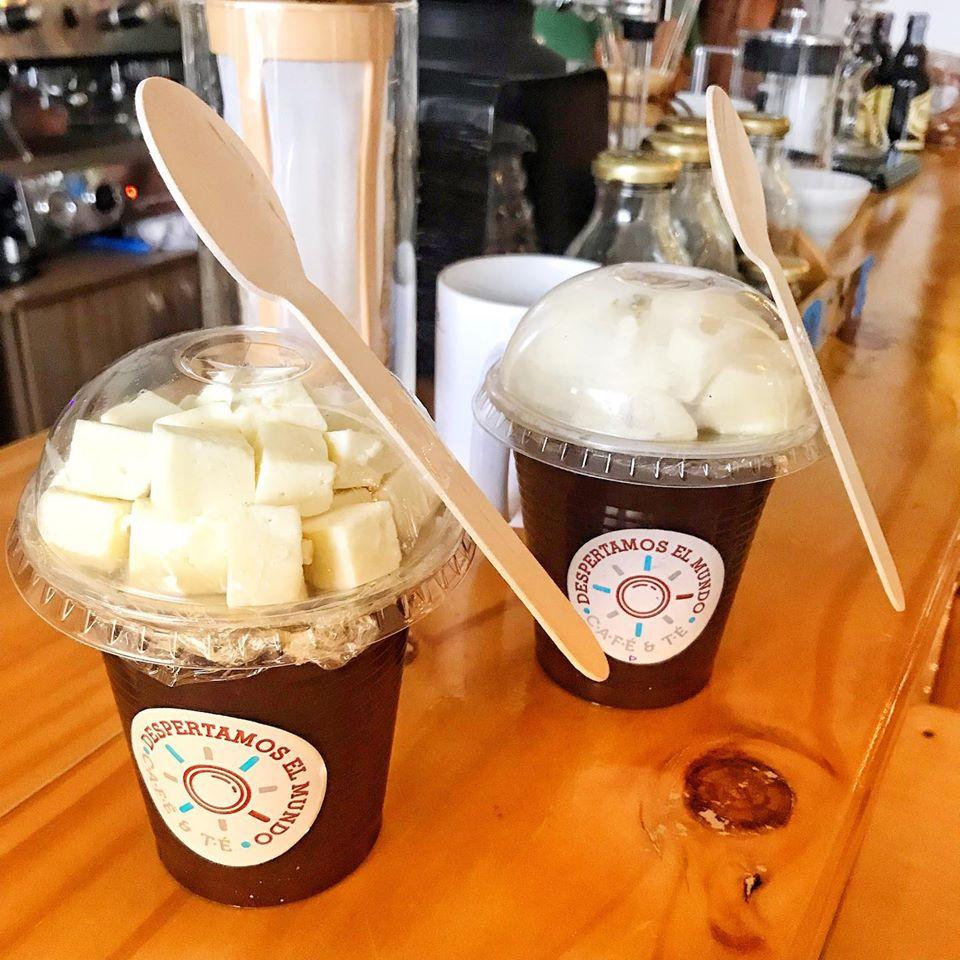