At night, the Seaview Gardens teenage moonlight lovers come out in all their glory. Shorts and skirts are worn, leaving nothing to the imagination and allowing free access to parts which should otherwise remain under chaste custody. But no, they are drawn like the tide by the high summer moon, then they pair up and sneak off; mingling the way lovers do.

In the early years, I was quite perplexed for a season and wondered if I had drifted into the Amazon jungle. It seems every time some youth passed by the lane, all kinds of birds chattered after him. I soon realized that like the maroons of Jamaica who traveled through the hilly terrain of the interior, these ingenious hormone-filled teenagers had ciphered a way to send messages to each other.

Usually grills and doors would open and young teens would be seen wandering off into the night. Oftentimes when I drive in, cutting across the open field, it is only by share divine guidance that I miss a body that initially seems to be one, but upon close inspection materializes into limbs belonging to two people. Only married people are supposed to be this entangled. These  teenage moonlight lovers are assuredly under the age of consent.

Where are the parents, we may ask? But is that it? We are far beyond those kind of questions.

Recently the police have been conducting raids on parties and they have arrested children, who should otherwise be in their beds, and their parents face prosecution as well. After I wrote my article, I discovered this article: 20 children arrested at party in Seaview Gardens

About the writer:
Poetess Denise N. Fyffe has worked in Information Technology positions for fifteen years. She is also a trained counselor and teacher. Meeting the challenges of the recession head on, she transitioned into being a freelance writer.

She has published many books of  including

View all posts by JPP

Jamaican Poetry: Is Jamaica due this?

Enjoy Our Planners All Year Long!! 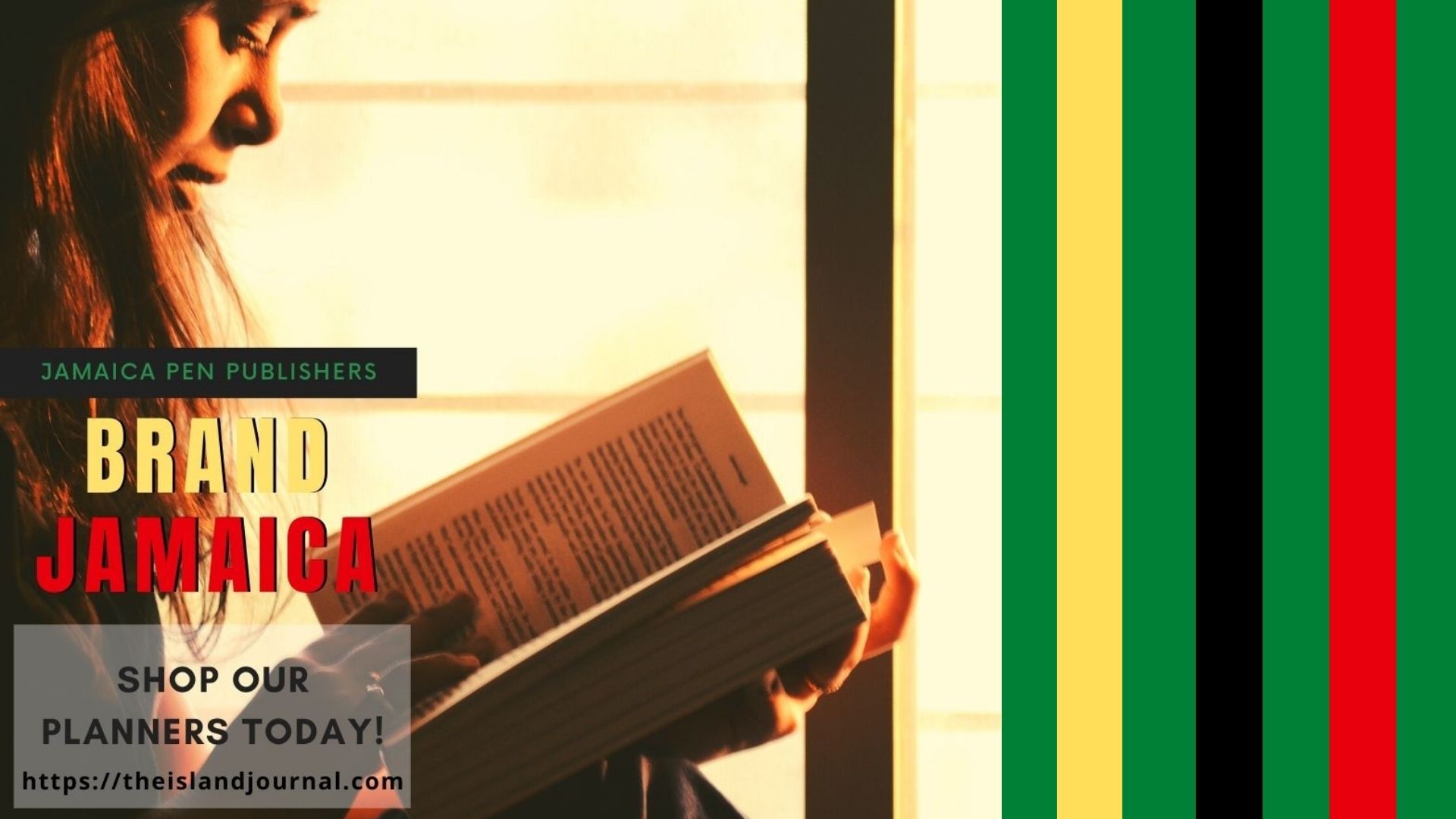 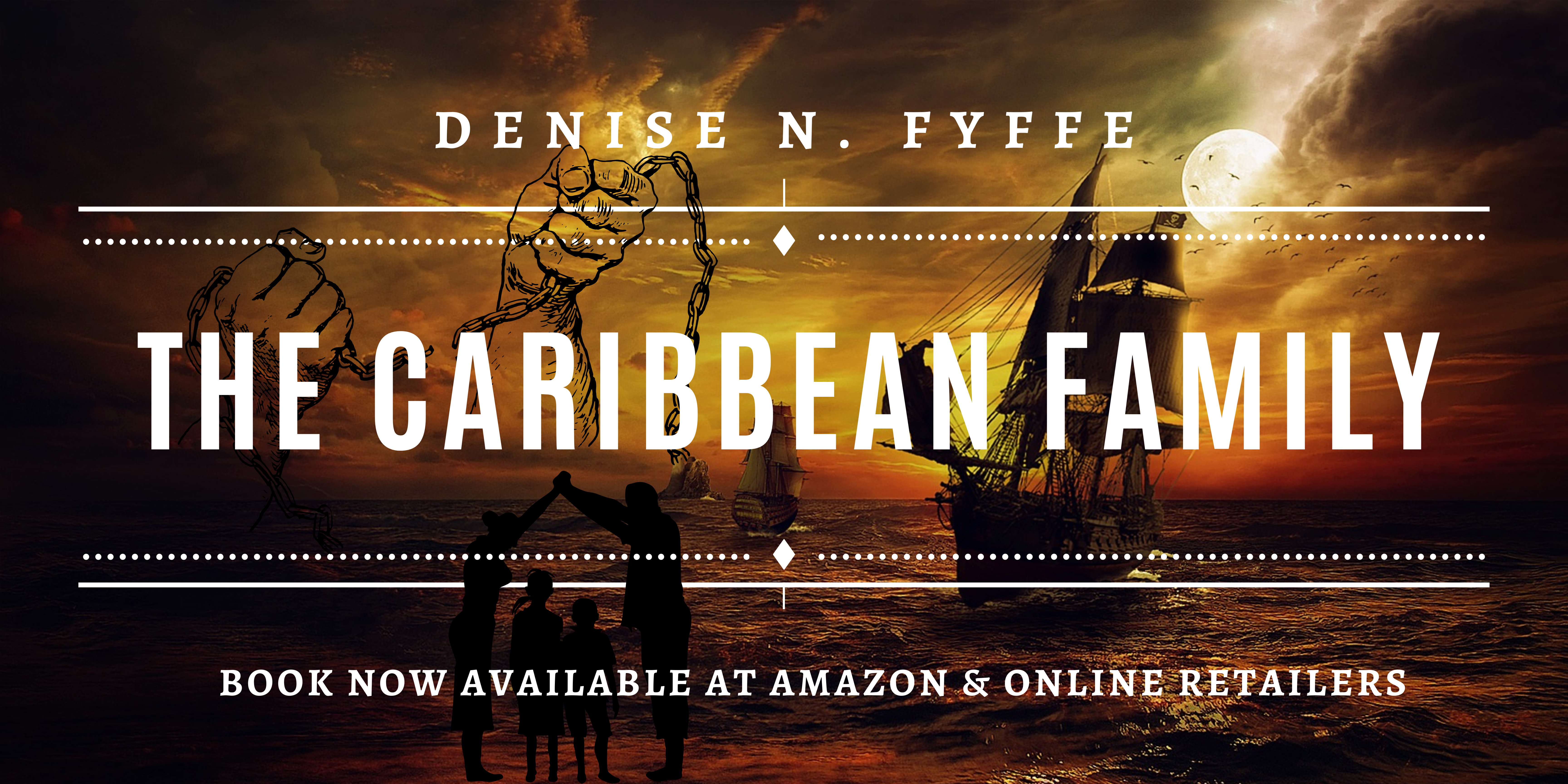